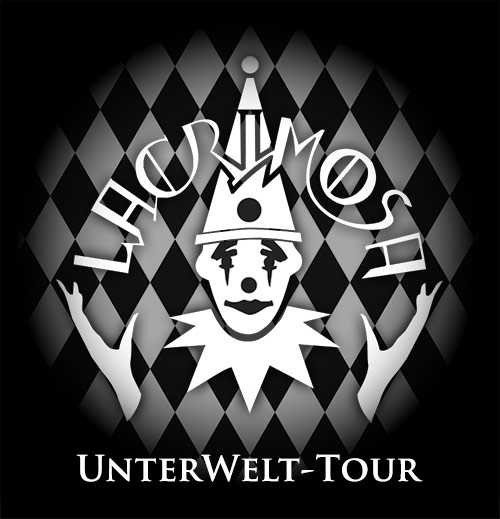 Dear friends!
As told, we are working on our new studio album. More about this album I will tell you soon…
Today I speak about the new tour that accompanies the album: We call it « Unterwelt-Tour » and – as this title tells – it will bring us once more around the globe. This tour by the way will feature a different show than the one from the anniversary concerts in September!
We start the « Unterwelt-Tour » in the east and these are the first dates: